TDD is a method of development largely popularized by Kent Beck in the early 2000s. The goal is to create a software step by step, by writing tests before writing code while continuously refactoring.

The Three Laws of TDD

These laws are applied in the 5 following steps, also called "Red-Green-Refactor" phases :

And repeat until you find yourself struggling to refactor anything.


The idea is that you can't make clean and functional code in one go. Kent Beck explained it as :

Make it work. Make it right. Make it fast.

The principle is to promote collaboration between the client, testers and developers by writing acceptance tests before writing the actual code. These tests describe how the app will function and help understanding the actual needs of the client. It is also a way of checking if the software works as planned.


These acceptance tests represent the user’s point of view (User stories) and act as a form of requirements to describe how the system will function, as well as serve as a way of verifying that the system functions as intended. In some cases the team automates the acceptance tests.


The steps of ATDD are very similar to the ones in TDD, but here the client is present :


The User stories are represented as charts. A very simplistic example would be this one : 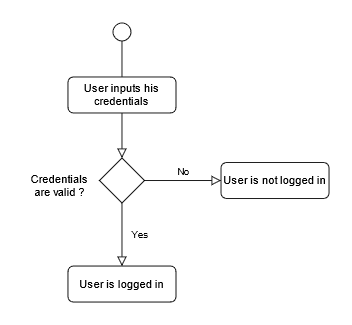 BDD is a mix of TDD and ATDD. It uses the 5 steps of TDD, and the collaboration of ATDD. In addition to that, a new language is created. This language is in very simple, plain English, and helps facilitate communication between teams.


BDD was created, because its creator (Dan North) thought TDD could not give an optimum quality, and prevent 100% non regression.


These tests are like scenarios, where you write each steps required to complete the test, like logging in a website. These tests are written before any code (just like TDD), using the new language called Gherkin.

Feature: Title of the scenario
Given [Preconditions or Initial Context]
When [Event or Trigger]
And [Additional element]
Then [Expected output]


I hope my article helped you understand a little bit more what all these acronyms really meant. 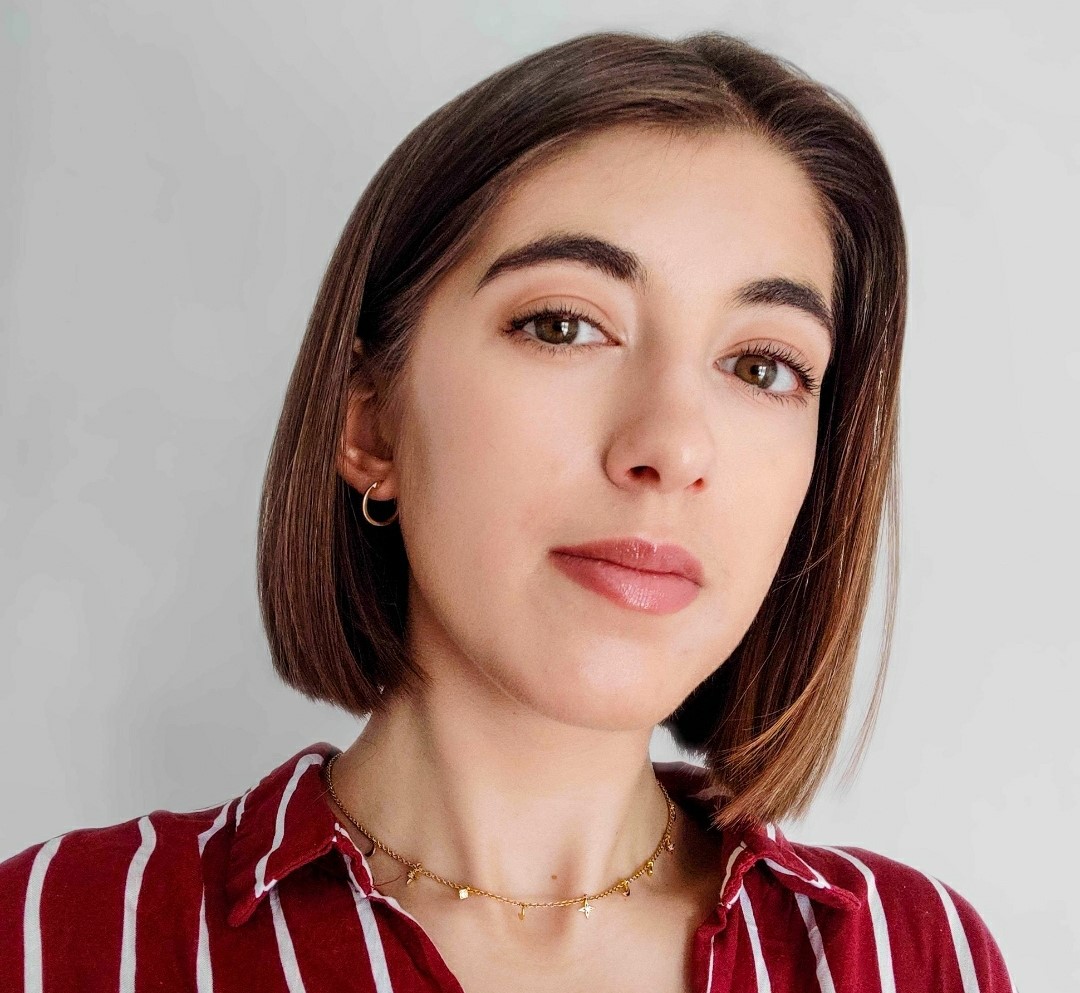 ← How to write a YAML file
What are Github Actions ? →
LUDIVINE